FIRST: ALL THE EVENTS

Sorry. This one already happened (and was attended by 73 men). Onward!

COUNTDOWN! is the signature Rain City Jacks event that facilitates simultaneous orgasms for virtually every man at a Jacks gathering. We convene as usual and a voiceover track guides you to spurt along with your buddies. It’s an intense, unique experience that draws all the boys to the yard. Details are here. Do not miss this popular Jacks gathering, rescheduled from February.

Sunday afternoons have regained their designation as the most attended meetups we offer. Come out and join your brothers from near and far for an afternoon eruption of sticky spunkitutde. Details here.

Spring has returned to the PNW and you’ve had a 9-day timeout from the RCJ playspace. Are you ready to return to the bate circle for the male bonding we all love and deserve? We know you and you know us… The manjuice will be popping plentifully. See the details here!

LOCATION FOR ALL RCJ MEETUPS

It’s happened before. JOClubs are not the most complicated groups to make happen, but we all share a persistent common challenge: Location Location Location. RCJ is currently in the fifth home of our existence and will certainly have to hunt for new digs someday. The latest group to find themselves on the search for an appropriate place for a hundred bators to bate is SF Jacks, serving the men of the Bay Area since 1983.

If you’ve never visited our friends in SF, keep an eye on their site and plan a trip for their triumphal return. We have no doubt that the “Floundering Fathers” will emerge with an amazingly grand re-opening. 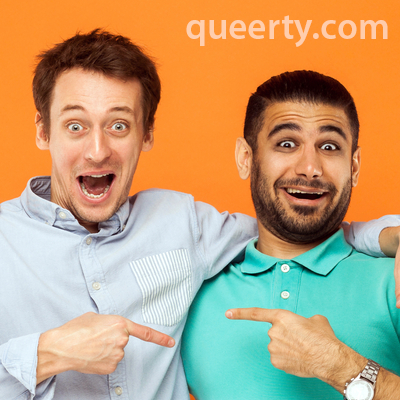 They’re on to something and they know it. Major online media has gotten wind of the truth that one needn’t be gay to enjoy a healthy portion of manual male bonding online and IRL.

It started with SLATE’s article, Helping a Brother Out, the piece that alerted the world to the fluidity of men who bate with men and sincerely identify as straight. Anyone who regularly attends Jacks knows that orientation is kind of a moot point when connecting as we do is going on. It’s a hard concept for many to grok, made clear in the comments section of QUEERTY’s follow-up piece. It’s a fun read, whatever your take on the phenomenon but if you attend Jacks anywhere, you can rest assured that one of the guys attached to the perky peen you’ve been enjoying is more hetero than you’d ever suspect. 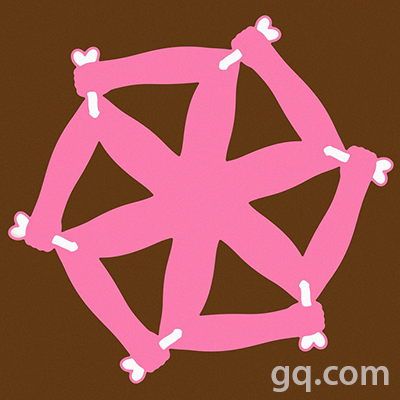 Go to the Rain City Jacks web site for the complete RCJ calendar, the RCJ Code of Conduct, membership details and answers to our most frequently asked questions.

Our next event is in:

Our next scheduled event is March 1, 2022. Rain City Jacks is taking a short hiatus due to the rise of the Omicron variant of COVID-19.

Vaccination: Rain City Jacks requires proof of full vaccination for membership or entry to any RCJ event. Effective January 1 2022, we also require proof of a booster shot for all individuals who qualify.

Face Masks: All members are required to wear a protective face mask securely over the nose and mouth at all times while inside the building for any of our events.